To print this page or any image of the gallery just press "Ctrl+P" on your keyboard. Thank you for staying with us.

Taarak Mehta Ka Ooltah Chashmah ( transl. Taarak Mehta's inverted spectacles ; sometimes abbreviated as TMKOC ) is an Indian Hindi-language television sitcom . One of India's longest running television shows, it is produced by Neela Tele Films . [2] The show went on air on 28 July 2008. It airs from Monday to Friday on SAB TV . Reruns of the show started on Sony Pal from 2 November 2015. 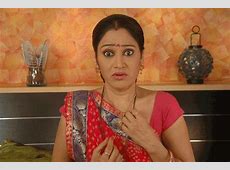 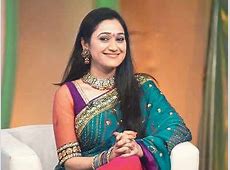 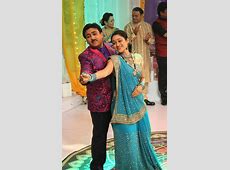 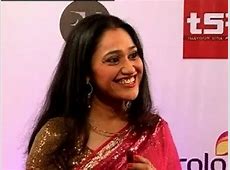 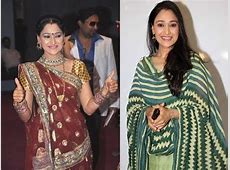 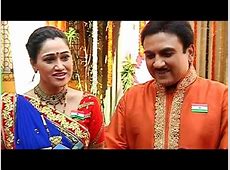 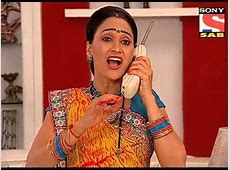 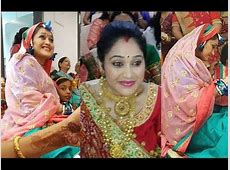 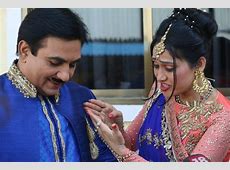 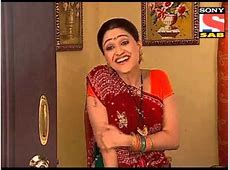 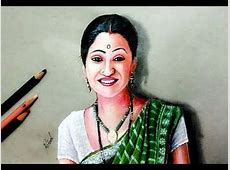 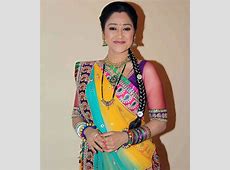 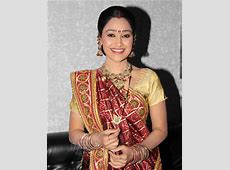 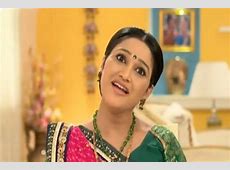 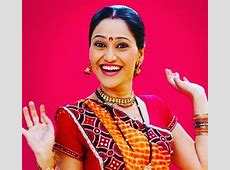 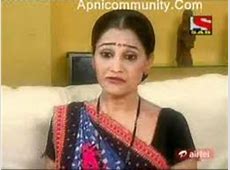 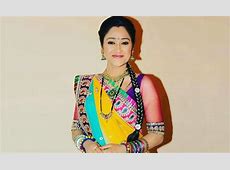