"The easiest way to solve a problem is to pick an easy one."

Large and bulky, Knifehead is a heavily built Kaiju. Its most notable feature is the long and broad, sharp-ended nose that could easily cut through the armor of a Jaeger . Atop the center of its head resides a blowhole that forcefully expels air whenever it resurfaces from the water. [3] It has large, shell-like armor on its back while the rest of its body is similar to that of a goblin shark in appearance. 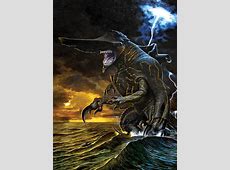 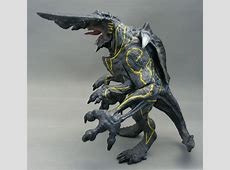 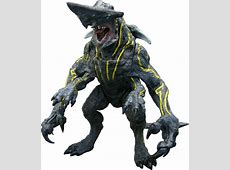 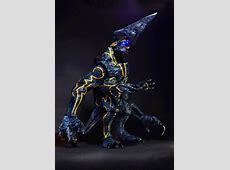 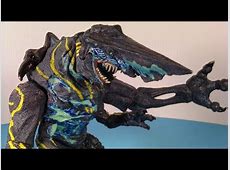 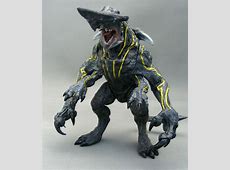 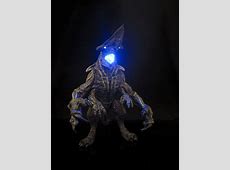 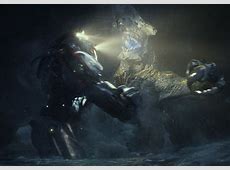 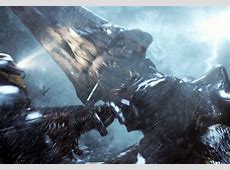 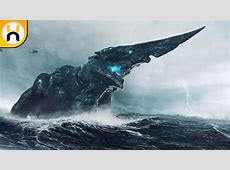 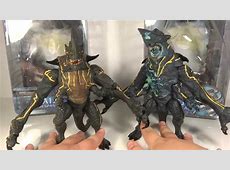 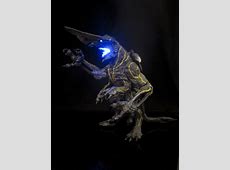 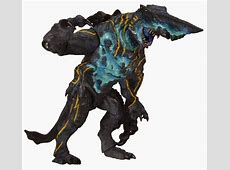 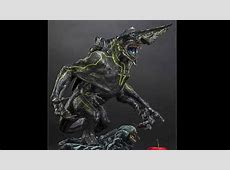 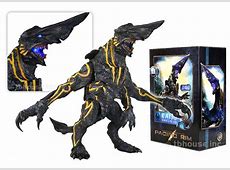 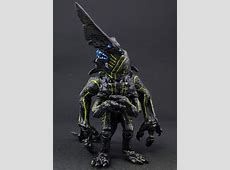 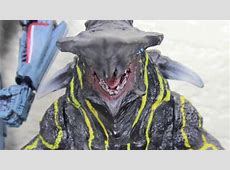 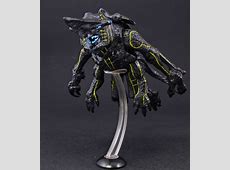 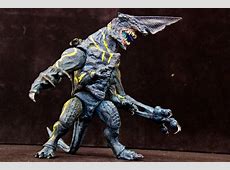 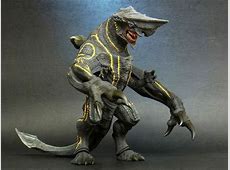 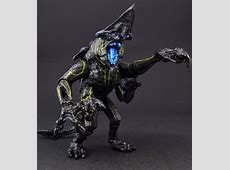