"If God had a refrigerator, your picture would be on it. If He had a wallet, your photo would be in it. He sends you flowers every spring and a sunrise every morning… Face it, friend. He is crazy about you! " 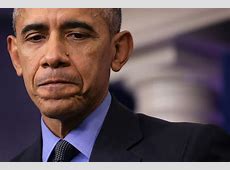 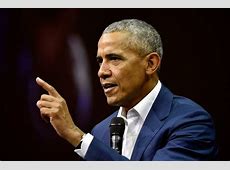 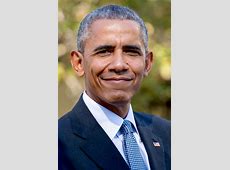 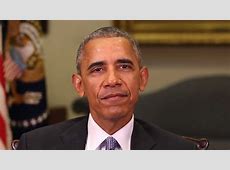 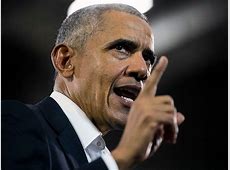 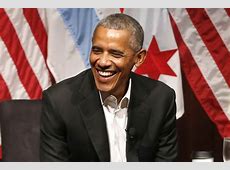 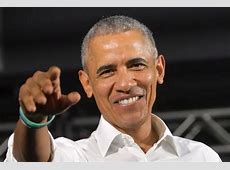 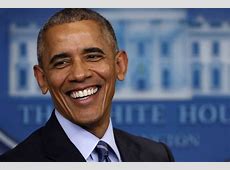 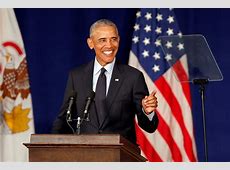 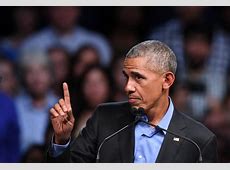 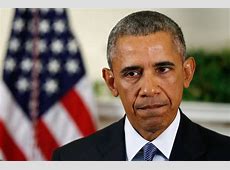 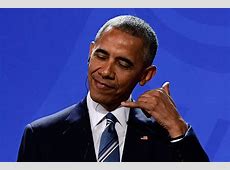 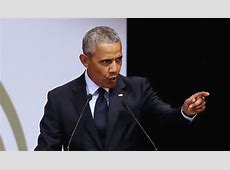 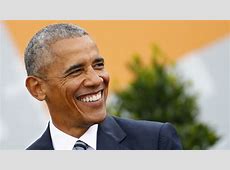 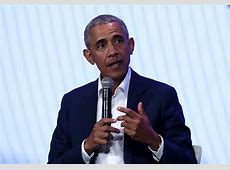 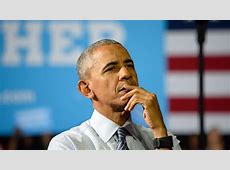 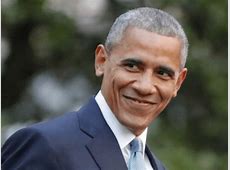 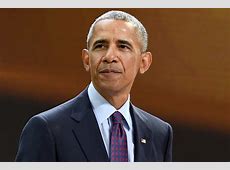 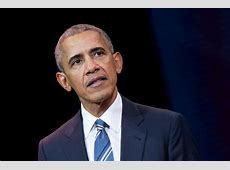 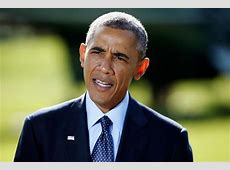 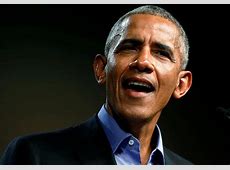 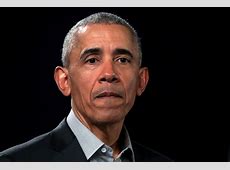 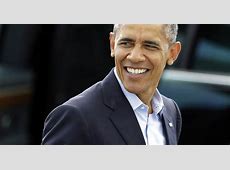 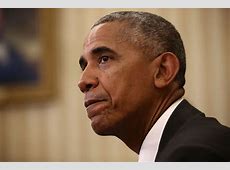 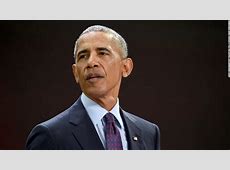 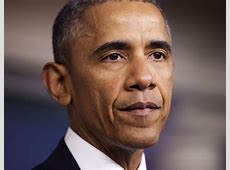 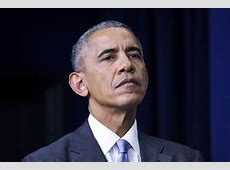 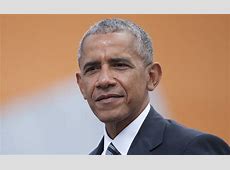