"Honest criticism is hard to take, particularly from a relative, a friend, an acquaintance or a stranger." 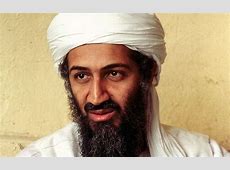 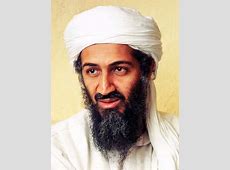 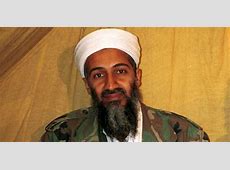 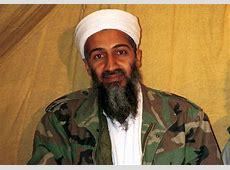 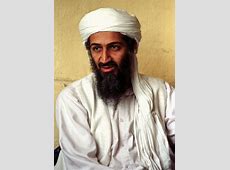 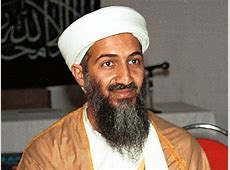 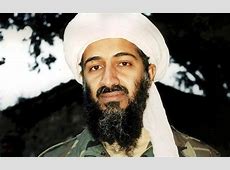 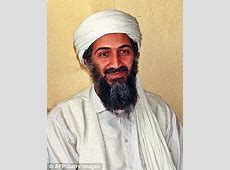 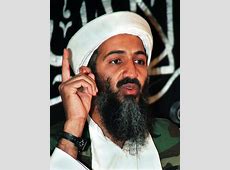 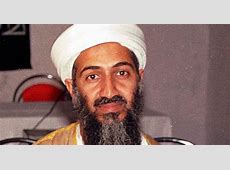 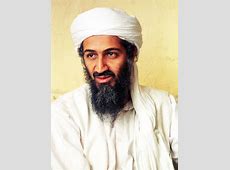 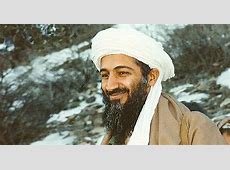 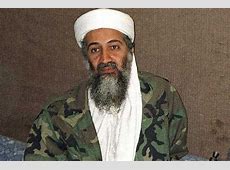 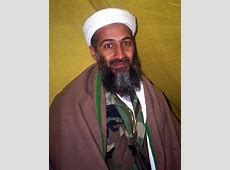 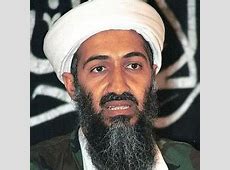 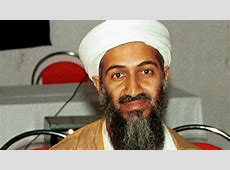 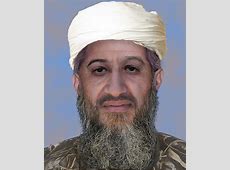 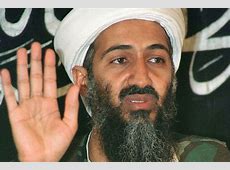 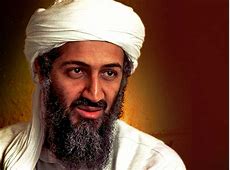 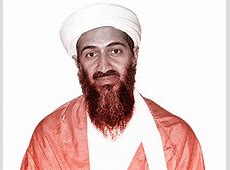 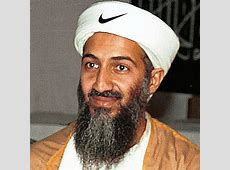 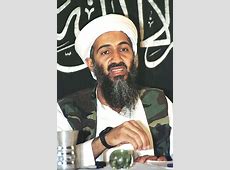 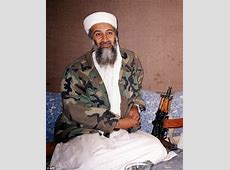 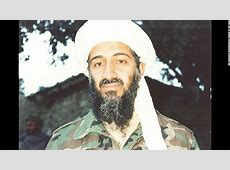 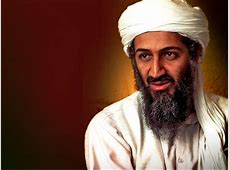