"Our Savior kneels down and gazes upon the darkest acts of our lives. But rather than recoil in horror, he reaches out in kindness and says, "I can clean that if you want." And from the basin of his grace, he scoops a palm full of mercy and washes away our sin."

The cover is a picture of two men passing each other on Berwick Street in London. The two men are London DJ Sean Rowley and album sleeve designer Brian Cannon (back to the camera). The album's producer Owen Morris can be seen in the background, on the left footpath, holding the album's master tape in front of his face. [26] The location was chosen because the street was a popular location for record shops at the time. [26] The cover cost £25,000 to produce. [27] 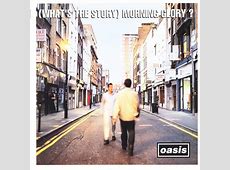 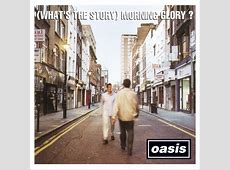 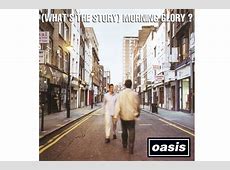 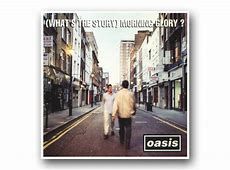 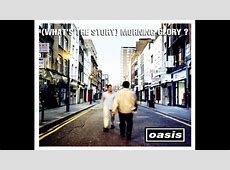 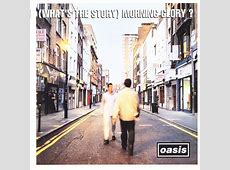 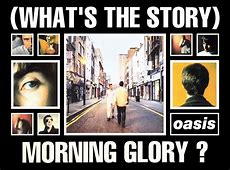 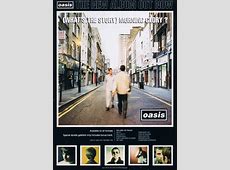 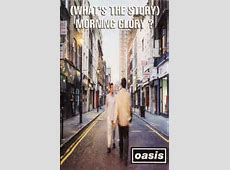 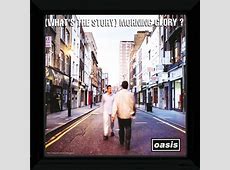 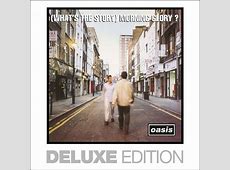 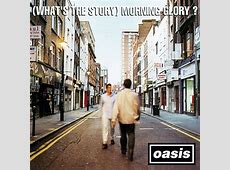 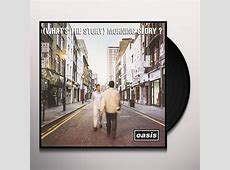 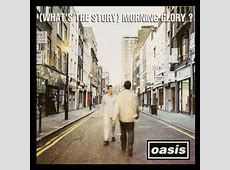 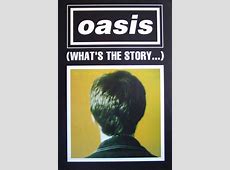 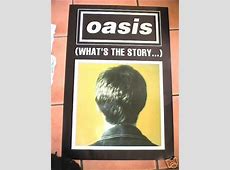