"All women should know how to take care of children. Most of them will have a husband some day."

The Mk 14 Enhanced Battle Rifle ( EBR ) is an American selective fire military designated marksman rifle chambered for the 7.62×51mm NATO cartridge . It is a variant of the M14 battle rifle and was originally built for use with units of United States Special Operations Command , such as the United States Navy SEALs , Delta Force , and task specific ODA teams/units. [5] 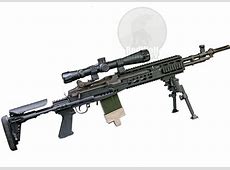 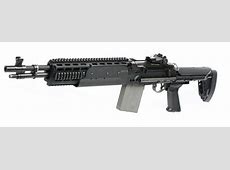 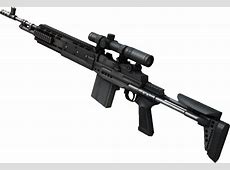 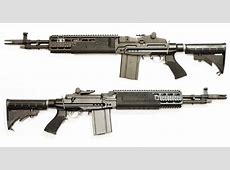 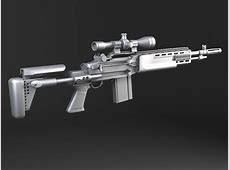 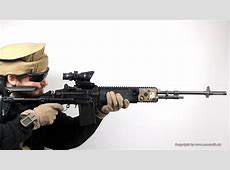 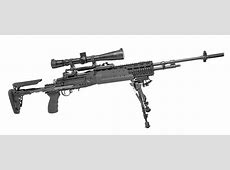 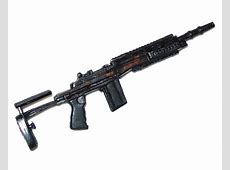 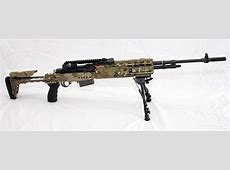 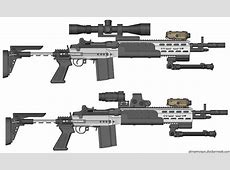 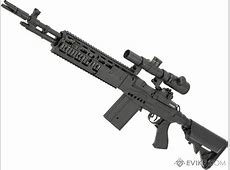 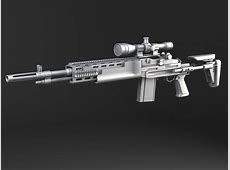 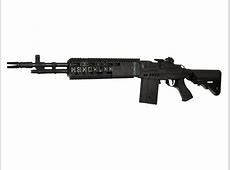 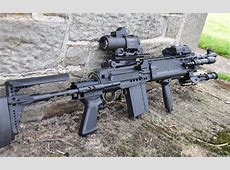