"Experience is that marvellous thing that enable you to recognize a mistake when you make it again."

Necronomicon was the first major published compendium of images by Swiss artist H. R. Giger . Originally published in 1977, the book was given to director Ridley Scott during the pre-production of the film Alien , who then hired Giger to produce artwork and conceptual designs for the film. 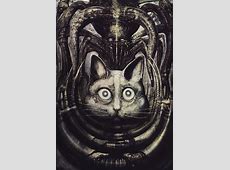 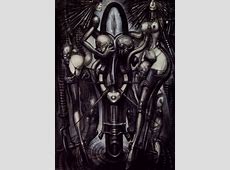 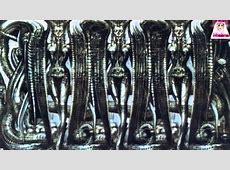 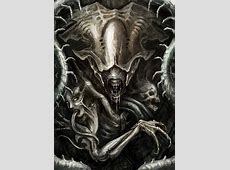 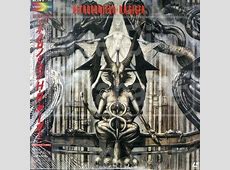 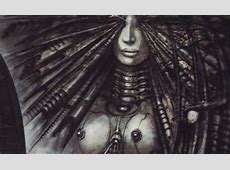 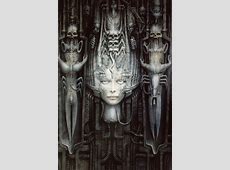 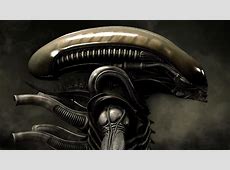